You are probably familiar with the term acid reflux. But bile reflux may be a relatively new one in your vocabulary.

Commonly known as heartburn, acid reflux occurs when stomach acids flow back up from the stomach into the food pipe. This causes a burning sensation in the lower chest area.

Bile reflux occurs when bile flows back from the intestines into the stomach. It may even reflux into the food pipe sometimes.

The food pipe is also called the esophagus. It connects your mouth to your stomach. Bile reflux may join with stomach acid reflux and travel up to the esophagus. That’s when you throw up greenish-yellow vomit.

When acid reflux occurs frequently, it can irritate and inflame the lining of your esophagus. This can lead to Gastroesophageal reflux disease (GERD) (1). Changes in diet and lifestyle help improve acid reflux. But bile reflux treatments require medications and in more serious cases, surgery.

What is Bile and Bile Reflux?

Bile is a digestive liquid that is essential for the digestion and absorption of fats and fat-soluble vitamins from the intestines. Bile also plays a key role in eliminating toxins and worn-out red blood cells from our bodies (2).

This greenish-yellow secretion is produced by the liver and then stored in the gall bladder. It is released into the small intestine during the digestion process.

Bile is made up mostly of cholesterol, bile salts, bilirubin, electrolytes, and water.

A Quick Look at our Digestive System

When we eat food, it passes through the food pipe into our stomach. The lower esophageal sphincter (LES) is the muscle that acts like a valve to separate the esophagus from the stomach.

The LES acts as a one-way door that opens to allow the food to move into the stomach. It also prevents the contents of the stomach from going back up the same way. But during acid reflux, this valve is forced backward and the gastric acids move into the esophagus.

Bile Reflux into the Stomach

When the partially-digested food from the stomach moves into the duodenum, it gets mixed with bile from the gallbladder and digestive juices from the pancreas.

Bile reflux occurs when the pyloric valve doesn’t close properly, allowing some of the bile and/or other contents from the small intestine to flow into the stomach. When this happens frequently, the stomach lining can get irritated and inflamed, leading to bile reflux gastritis. As mentioned earlier, bile reflux may combine with acid reflux and move into the esophagus as well.

The Causes of Bile Reflux

Bile reflux may be due to:

Bile reflux is quite often misdiagnosed as gastric acid reflux. It can get difficult to distinguish bile reflux from acid reflux since they have similar symptoms and they can both occur together. While you can experience relief from acid reflux with diet changes and acid-suppressing medications, bile reflux does not resolve completely with such treatments.

Bile reflux can lead to complications such as:

Gastroesophageal reflux disease: GERD is usually associated with acid reflux. It causes inflammation of the esophagus. But when potent acid-suppressant medications are unable to provide adequate relief, bile reflux is suspected. GERD, in turn, leads to other problems such as Barrett’s esophagus, Esophageal cancer, Esophageal narrowing (3)

Hypochlorhydria: When bile refluxes into the stomach, it can neutralize the acids in the stomach. Hypochlorhydria refers to a low level of stomach acid. This can lead to digestive disorders. Since stomach acid is required to destroy the overgrowth of bacteria in the gut, hypochlorhydria can worsen SIBO (7). This, in turn, can cause nutritional deficiencies due to the poor assimilation of iron, B12, iodine, etc.

The symptoms mentioned earlier, such as heartburn and cough, along with your medical history helps with the diagnosis of reflux. To differentiate between acid reflux and bile reflux, further testing is required. These tests are aimed at checking the damage to the stomach, esophagus, and for precancerous changes, if any.

Bile reflux can be treated with medications or surgery. Treatment of bile reflux includes the use of:

If the above-mentioned treatments are not working for you, then Roux-en-y Surgery may be the next step. During this procedure, a bypass is created to divert the flow of bile away from the stomach.

Commonly known as gastric bypass surgery, it is popular as weight-loss surgery. After the surgery, the food you eat bypasses the duodenum as it passes from the stomach into the jejunum (the second part of the small intestine). This diverts the bile away from the stomach (11).

If you are suffering from bile reflux, then here are a few lifestyle changes that help ease your symptoms:

Bile is a dark-green-to-yellowish-brown fluid.

2. What does bile taste in the mouth mean?

When bile reflux occurs, it can travel up your food pipe into your mouth, leaving you with a sour, bitter taste.

Bile does have an alkaline odor, but it’s not a strong smell.

4. How serious is bile reflux?

If untreated, bile reflux can lead to Barrett’s esophagus and Esophageal cancer.

After gallbladder surgery, bile reflux into the stomach is reported at a rate of 80%-90% (14).

6. How do I know if I have GERD or bile reflux?

Although the symptoms of GERD and bile reflux are similar, the medications and diet changes prescribed for treating GERD do not help with bile reflux. If symptoms still persist after using acid-suppressing medications, then tests such as the Bilitec Monitoring System can help diagnose bile reflux.

7. How do you get rid of bile reflux?

Following a low-carb diet and avoiding high-carb foods have been found to help overcome SIBO, one of the most probable causes of bile reflux. Increasing stomach acid levels is another way to treat SIBO and reduce bile reflux.

8. Do probiotics help with bile reflux?

Probiotics have been found to help with bile reflux caused by SIBO.

9. What foods should you avoid if you have no gallbladder?

The gallbladder stores the bile required for breaking down fat during digestion in the small intestine. The liver still releases the bile, but it’s best to avoid meals that are laden with fat. Without a gallbladder, the risk of bile reflux is higher. A low carbohydrate diet is recommended if you experience bile reflux.

10. Why does bile back up into the stomach?

Most of the time bile reflux is misdiagnosed as just acid reflux. But if your antacids and diet changes are not helping resolve your heartburns and stomach discomforts, then bile reflux is probably the culprit.

Low levels of stomach acid can lead to an overgrowth of bacteria in your small intestines. If this is the cause of your bile reflux, then a diet low in carbohydrates can help relieve symptoms.

About Anju Mobin 51 Articles
Anju Mobin is a certified nutritionist with a 3-year graduate degree in B.Sc. Home Science (Clinical Nutrition and Dietetics). With an additional 4-year graduate degree in Fine Arts (BFA Applied Arts), she combines her passion for advertising with her knowledge of the health industry to create, develop and execute content marketing campaigns for healthcare products. She is the founder and managing editor of the health website fitnesshacks.org. 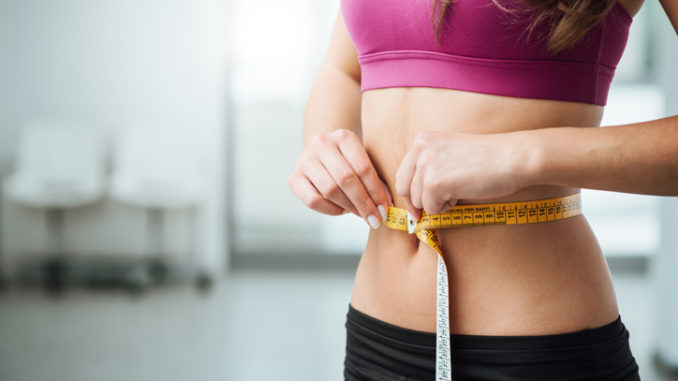 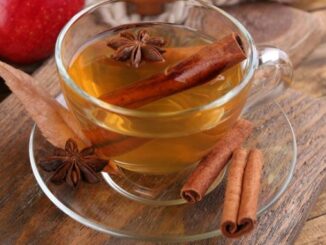 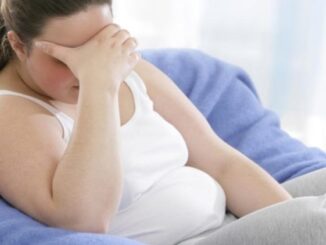 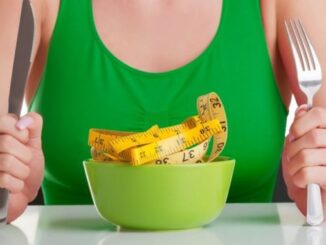