Many people focus too much on the their careers while remaining oblivious to how their lifestyles are shaping their health and performance. There are times when despite following a strict healthy diet and regime they fall prey to undesirable aches and pains.

Fatigue, low energy levels, allergic conditions are just a few on the long list of unexplainable symptoms. More often than not, it’s problems related to the digestive system that storm the harmonious oscillations and functioning of the body. But stress has become a part and parcel of life today. This is one of the key elements that lay deep down beneath most of the ailments, especially the gastrointestinal issues.

Though Cortisol has anti-inflammatory properties, over a period of time, it can cause suppression of the immune system. Lifestyle factors like poor sleep pattern, lack of a proper diet and excessive alcohol intake are among the causes of chronic inflammation. As cortisol levels soar up and remain high they wreak havoc on the immune system.

The lowered immune response makes a person increasingly susceptible to allergies and various other illnesses. Gastrointestinal issues are among the first to rear their head when immune functions are compromised.

2. The Vicious Cycle of Cortisol and Gut Inflammation

Cortisol is the most important among the glucocorticoid class of steroid hormones released by the adrenals. When used as a medication, cortisol is known as hydrocortisone.

Cortisol turns off the inflammation, which is why prednisolone, a derivative of cortisol is prescribed to calm the inflammation and burning sensation in the stomach. However, when the inflammation is chronic [long term] ,and the cortisol levels stay high over a long period, the body becomes increasingly desensitized to its anti inflammatory action.

The hypothalamic–pituitary–adrenal axis [HPA axis] which stimulates the adrenals to produce cortisol becomes less responsive and slowly stops stimulating the cortisol release which in turn leads to a prolonged inflammation and a permeable intestinal barrier. Thus it is a vicious cycle of response that is triggered by stress. Stress causes cortisol level to spike and later fall, which leads to leaky gut and inflammation, while leaky gut and inflammation caused by a myriad of factors leads to high cortisol levels.

3. Stress Alters the “Good Bug” Population in your Gut

Any imbalance in the gut flora can wreck an otherwise harmonious constitution. Besides digestive troubles, anxiety, depression, cardiovascular ailments, obesity, diabetes and arthritis can be also associated with gut bug alteration.

There are millions of the gut organisms that form a major support system for the overall health of a person. They support digestion and help balance the immune function. They make nutrients like biotin and Vitamin K, protect the colon cells, and work as neurotransmitters sending signals to the brain.

Many research studies have found that high cortisol levels reduce the healthy microflora such as  Lactobacillus and Bifidobacteria. Worse is the fact that stress encourages the overgrowth of several disease-causing bacteria. These Gram-negative bacteria produce toxins which affect the intestinal epithelium causing inflammation: they can also permeate into your blood and spread throughout your body causing sickness.

Helicobacter pylori (H. pylori) is a type of bacteria that causes infection in the stomach. It is found in about two-thirds of the world’s population. But sickness due to the presence of H.pylori is seen more among those who are stressed whereas a person with lower cortisol levels may not show may symptoms at all. It is evident that psychological stress enhances the colonization of the stomach by H. pylori.

Stress synergizes with various pathogenic factors like NSAIDS [non-steroidal anti-inflammatory drugs], colitis-inducing chemicals or harmful bacteria to produce gastrointestinal disease. Aggregation and increase in bacteria and yeast happens when food stagnates in the stomach due to poor metabolism. The bacteria and yeast work on the intestinal lining causing inflammation which spreads further causing an imbalance in the entire ecosystem of the body.

When cortisol floods the body in response to stress, it taps into the body’s protein stores to provide glucose to the body by a method called gluconeogenesis (in the liver). This additional energy is for fueling the flight or fight the body expects to deal with.

During this time period, cortisol thwarts the effect of insulin, rendering the cells insulin resistant. When cortisol levels are chronically elevated, the body continues to remain in it’s insulin-resistant state. The high levels of glucose in the blood put severe strain on the pancreas as they struggle to keep up with the demand for more insulin. But in spite of the high amounts of insulin being produced, the glucose levels remain high as the insulin is unable to act as long as the cells remain insulin resistant.

This leads to metabolic disorders like type 2 diabetes. Digestion and absorption of foods become hindered and the intestinal mucosa becomes inflamed. This may lead to gastrointestinal disorders such as gastritis, gastric ulcer, irritable bowel syndrome, colitis and so on.

The root cause for obesity is usually an elevated cortisol level. Studies have linked cortisol to cravings for high-calorie foods. Direct links have been established between cortisol levels and the amount of calorie intake, especially in women.

Cortisol can actually cause the relocation of triglycerides from storage to the fat cells in the viscera (the internal organs in the main cavities of the body – like the intestine in the abdomen). Cortisol is responsible for relocating triglycerides to visceral fat cells because of which the abdominal region gains fat.

Cortisol also support the growth and multiplication of adipocytes which are the cells that specialize in storing fat, mainly triglycerides.  Increase in the enzymes in the visceral fat cells further augments the production of cortisol at the tissue level. This leads to a steep rise in cortisol levels.  Cortisol receptors are found more in the visceral fat cells than in subcutaneous fat.

As discussed earlier, high cortisol levels lead to insulin resistance and even diabetes type 2. As the cells are not able to utilise the glucose from the blood, they cry out for more energy fuel. The person feels fatigued and his appetite increases leading to overeating and weight gain. The unused glucose in the blood also gets converted to body fat causing even more weight gain.

Whatever be the cause of the overproduction, abnormally high levels of cortisol can lead to Cushing syndrome or hypercortisolism. Overmedication of corticosteroids is a common cause of this syndrome.

Long term raised cortisol levels or hypercortisolism can cause

Martial artists should take extra care to ensure they are not tempted to take any corticosteroids before training sessions. It is usually the abuse of such drugs, though prescribed by doctors, that lead to such disasters.

What To Do About It? [Reducing Stress]

Well, that deserves an article to itself, so please click on the following link:

Cortisol, the stress hormone plays a vital role in managing the nutritional biochemistry at various levels. The human body and mind are intricately woven and connect at every level. Indigestion can cause anxiety and stress. Stress can lead to indigestion, or even diarrhea. These can lead to lack of sleep and thereby bring in fatigue and stress. Everything is interconnected. Good health can be achieved only by taking a holistic approach. Physical health and mental health are two sides of the same coin, which together brings balance to the system.

Since 60-80% of the immune system is in the gut and stress negatively impacts the immune system, it is obvious that gut functions are going to get affected by high cortisol levels. While the good bugs get knocked down, some of the nastiest bugs seem to thrive on exposure to cortisol. Positive lifestyle approaches, dietary corrections, regular exercise and good sleep can help keep stress at bay.

Articles on stress and Digestion 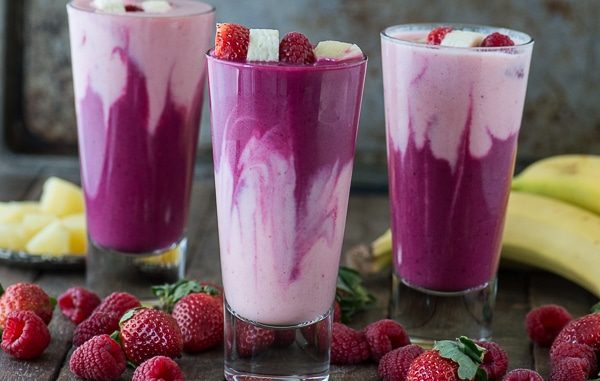 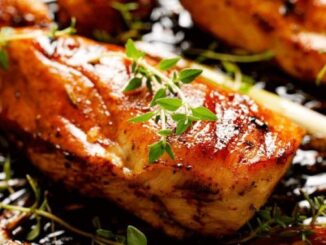 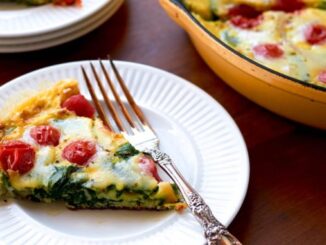 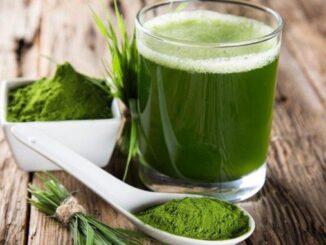 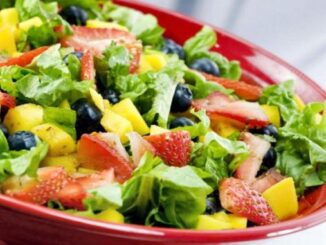